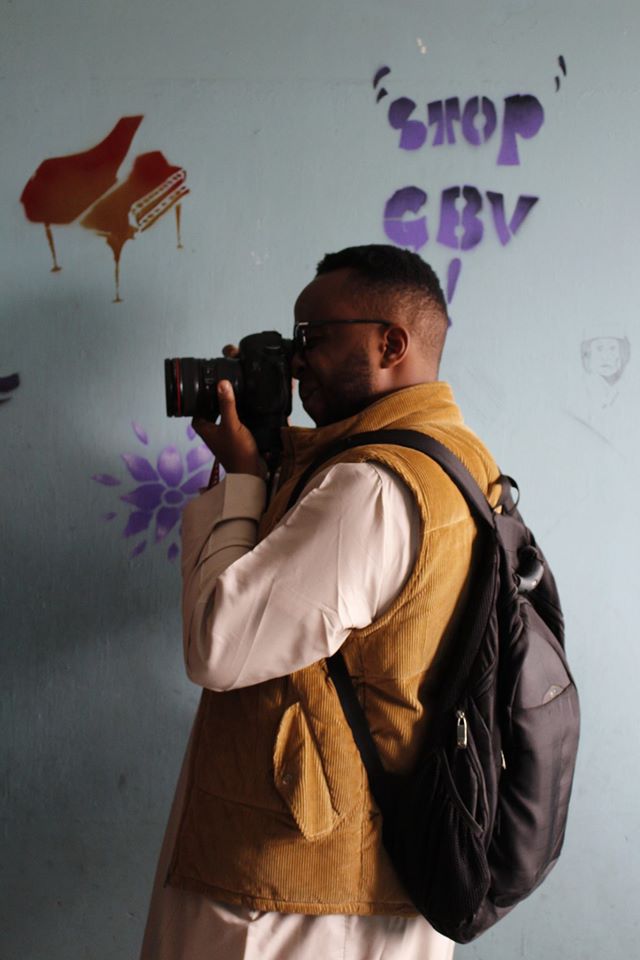 A powerful message against violence was sent out through art by PBI partner Mathare Social Justice Centre (MSJC) in conjunction with PAWA254. Graffiti artist Smokey conducted a workshop at MSJC’s office to send a potent signal to the community that violence can be peacefully resisted. The event, which took place from 8-10 June, attracted a number of highly talented artists from the Mathare area. Participants received an introduction into the different techniques of spray painting, including the production of stencils by Smokey.

Several messages were expressed including ‘Stop GBV’ (gender based violence), and ‘Stand Tall Speak Out’, but the underlying message went far deeper. With the violence from the 2007-2008 elections still fresh in their memory, activists at MSJC are currently making plans to spread positive messages throughout Mathare using graffiti to remind politicians and civilians of the detrimental repercussions of using violence.