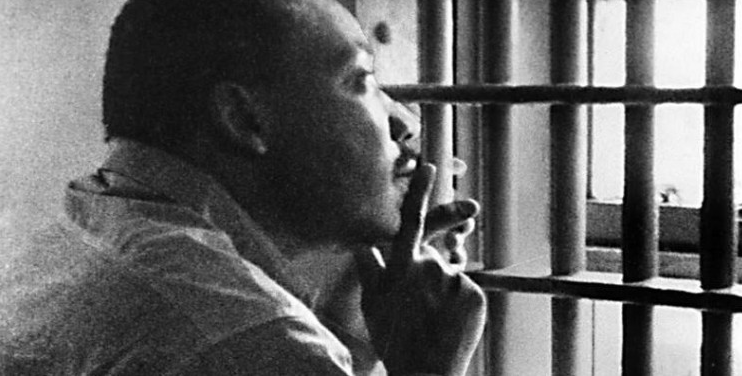 As Martin Luther King, Jr. Day is observed, we remember that his writings served as an inspiration at the founding meeting of Peace Brigades International in 1981 on Grindstone Island, just south of Ottawa on unceded Algonquin territory.

Daniel N. Clark, who was at the founding meeting for Peace Brigades International, has written: “On Tuesday [September 1], with [Colombian priest] Jaime Diaz chairing, [civil rights activist] Charlie Walker read from Martin Luther King and the session was devoted to statements of the concerns and approach of each participant.”

Throughout the 1960s, Walker helped recruit and train participants for nonviolent actions targeting racial injustice, including Freedom Rides, sit-ins, the 1964 Mississippi Freedom Summer Project, and the 1963 March on Washington. During the Montgomery bus boycott (from 1955-56), he met and corresponded with Dr. King.

Letters from Dr. King note: “Mr. Walker has been close to developments in the struggle for racial justice ever since I first met him in Montgomery, in early 1956” and call him a man of “skill and understanding.”

Dr. King had said in a sermon in March 1956, “Peace is not merely to absence of tension, but the presence of justice.”

Notably, the founding statement of PBI highlights: “We are building on a rich and extensive heritage of nonviolent action, which no longer can be ignored. This heritage tells us that peace is more than the absence of war.”

Dr. King was arrested 29 times challenging, as he described in May 1967, “the triple evils of racism, economic exploitation, and militarism.”

In November 1967, less than six months before his death, Dr. King recorded a series of Massey Lectures for Canadian radio.

The CBC has reported: “King used the Massey Lectures to elaborate on his understanding of the connections between racism, militarism and poverty. He also spoke of his emerging vision of American civil rights movement as part of an international freedom struggle against the economic exploitation of the poor.”

On this day, we recall the legacy of Martin Luther King, Jr. and the influence of his vision on the formation of Peace Brigades International. 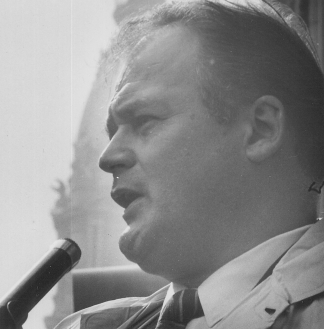