Every day, more women all over the world are taking action to promote equality, peace and justice. It is these women who, whether they mean to or not, are transforming traditional gender roles and power structures by dedicating their lives to defending fundamental human rights. More and more, these extraordinary women are identifying themselves as human rights defenders. In general, it is said that women are doubly vulnerable, for being women and for defending human rights. However, they are strengthened by their determination to create positive change in our societies. That is why we celebrate these women on November 29th.

International Women Human Rights Defenders Day started in 2005 in Sri Lanka during the First International Consultation on Women Human Rights Defenders, and was the first public recognition for their brave, much-needed and legitimate work. In 2013, the UN General Assembly reiterated this historic support for their work, by approving its first resolution on women defenders. Women defenders frequently face specific violence for their tireless work in the pursuit of fundamental rights. In addition to similar risks faced by male defenders, they also face other gender-specific obstacles. Many women defenders work in situations of inequality and uncertainty, due to either a lack of social recognition, or because they have additional domestic and caretaking responsibilities, or due to high levels of violence against women. Indeed, International Women Human Rights Defenders Day reminds us just how much these women need our solidarity, and just how urgent it is to promote and implement protection strategies and tools that enable them to continue their work.

The participation of women in the defense of human rights is key for many reasons. Firstly, they lead actions to end gender inequality, stereotypes and stigmatization. Secondly, they work to ensure that women are included in decision-making processes, and in public and political life. And lastly, they are the face and voice of the struggles of millions of women, which would remain hidden were it not for these women defenders who represent them.

Some of these remarkable women include Sandra Alarcón, from Mexico, whose organization Tlachinollan Human Rights Center accompanied remarkable woman Valentina Rosendo Cantú in her search for justice as a victim of rape and torture at the hands of the military that resulted in a favorable sentence against her attackers. They include Indira Ghale, from Nepal, and Maria Mutauta, from Kenya, who work with young women in their countries so that they can become agents for change and reduce domestic and sexual violence. They are Cristina Auerbach, from Mexico, who led a group of women to fight for a reduction in coal-mining deaths and Rosa Santamaría, from Honduras, who defends rural women and their right to the land and territory that they cultivate. They are Ninfa Cruz and Cristy Lozano, from Colombia, who have supported communities, especially women, in a context of internal armed conflict.

Let's stand with these women.

Click on the links below to see these remarkable women discuss their lives and work: 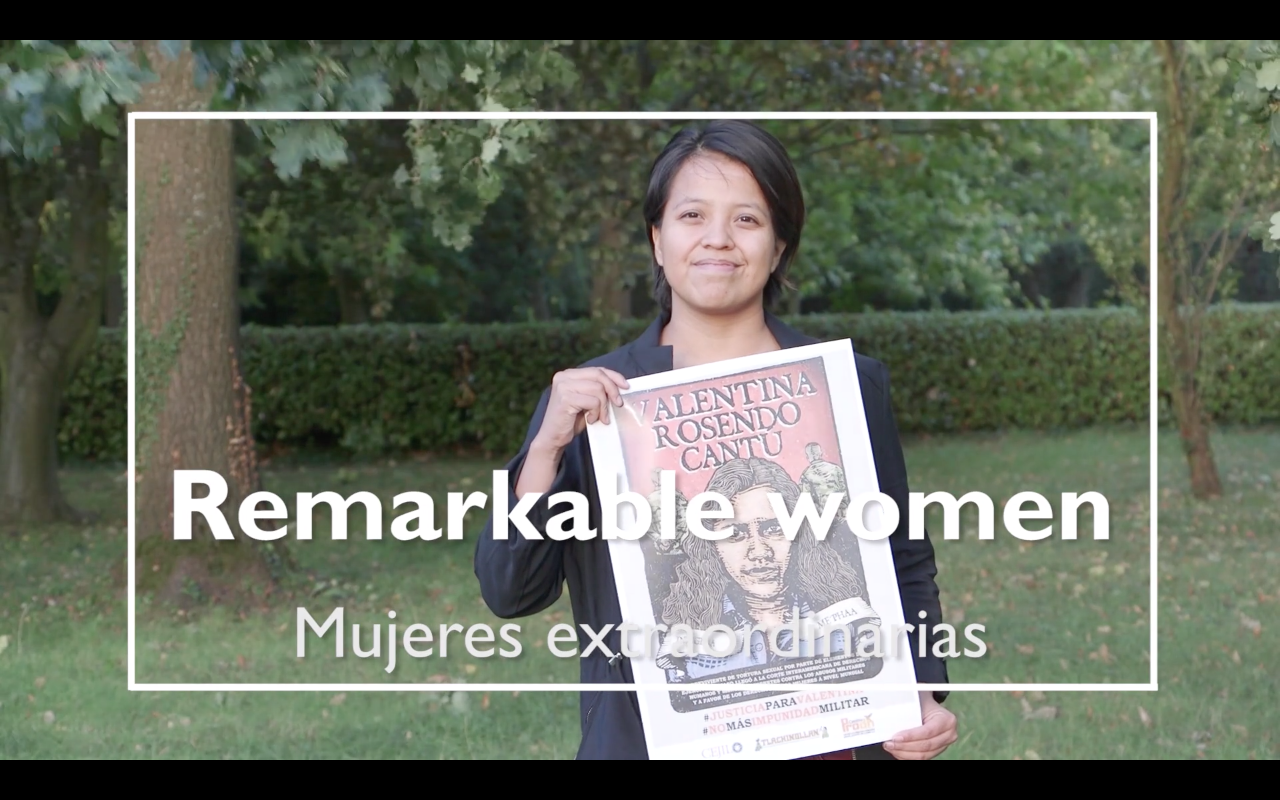 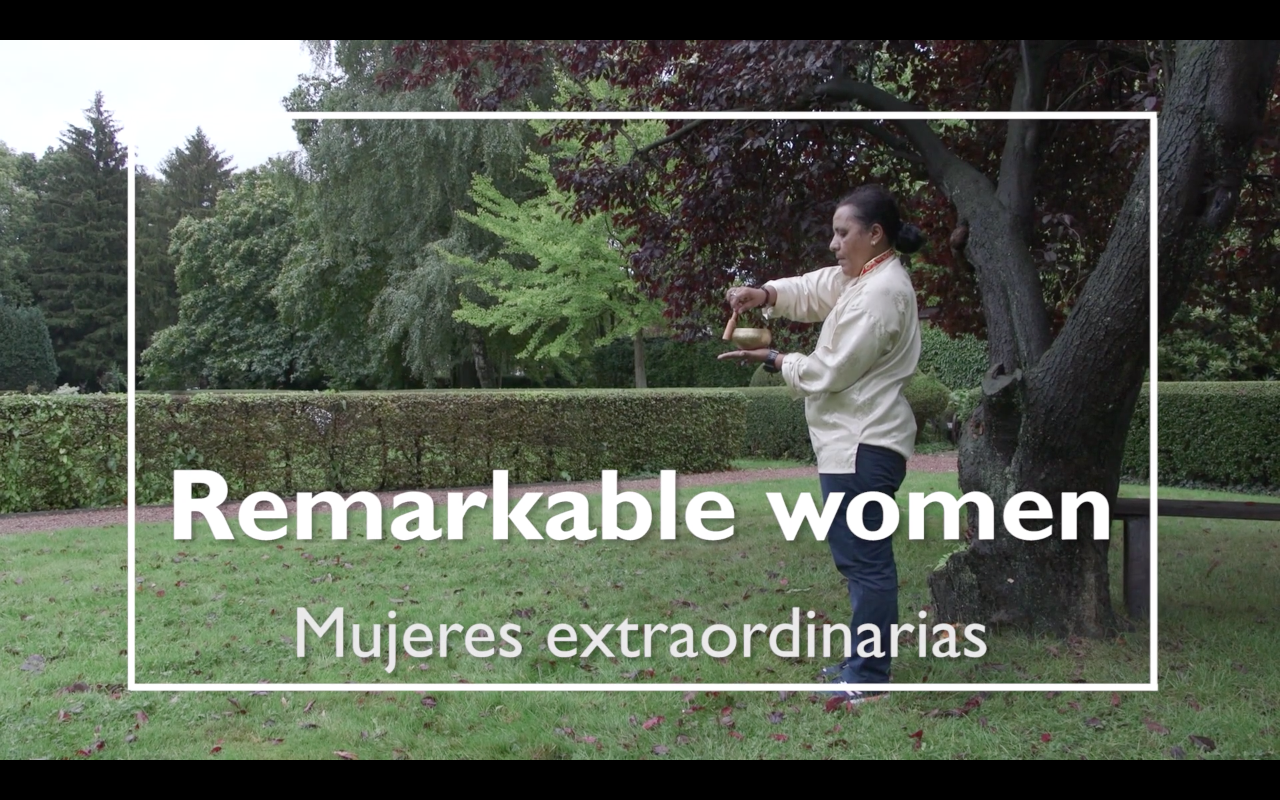 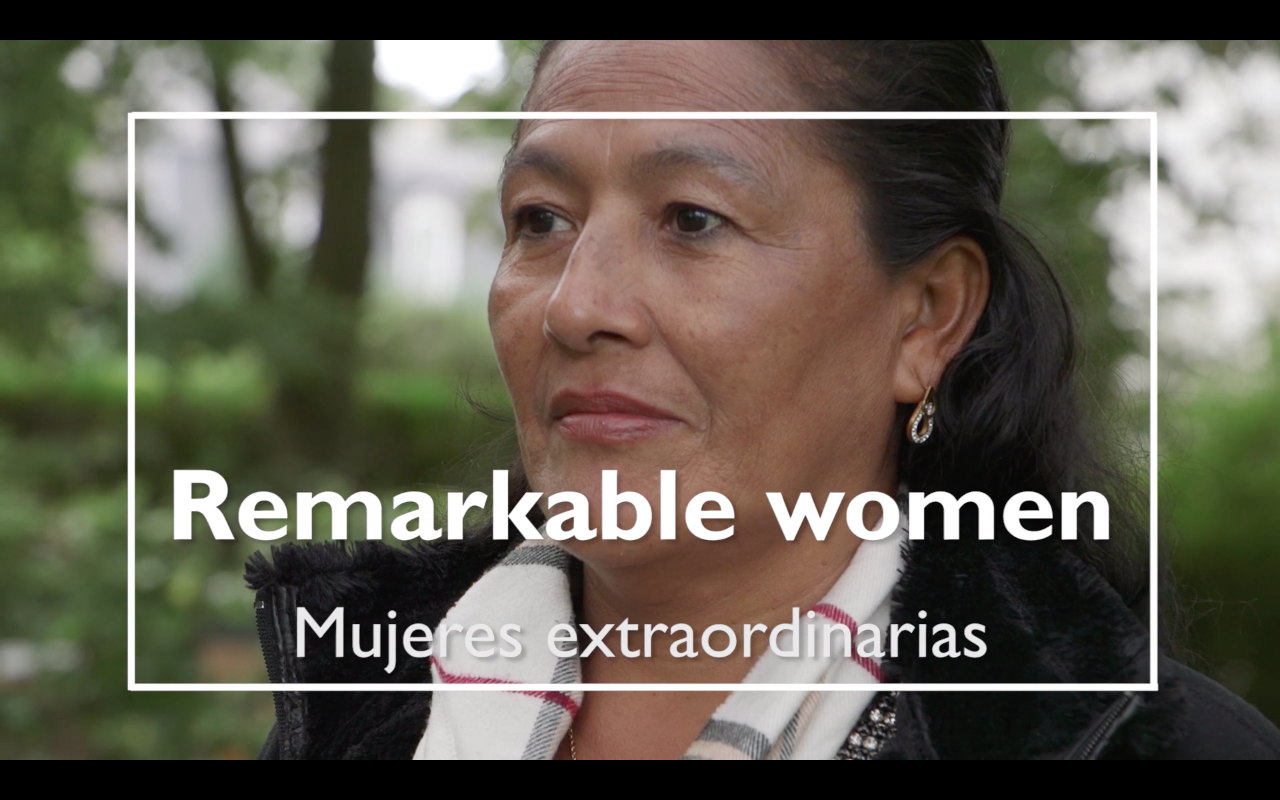 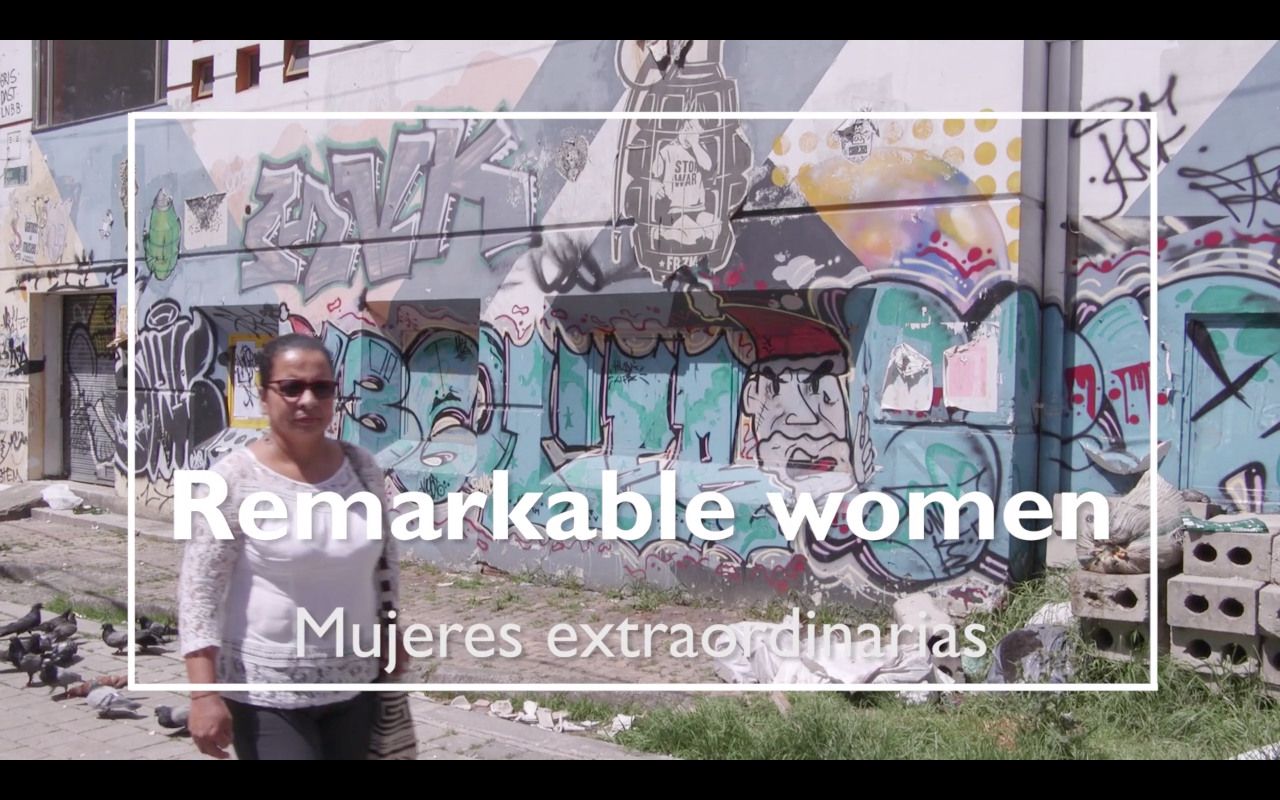 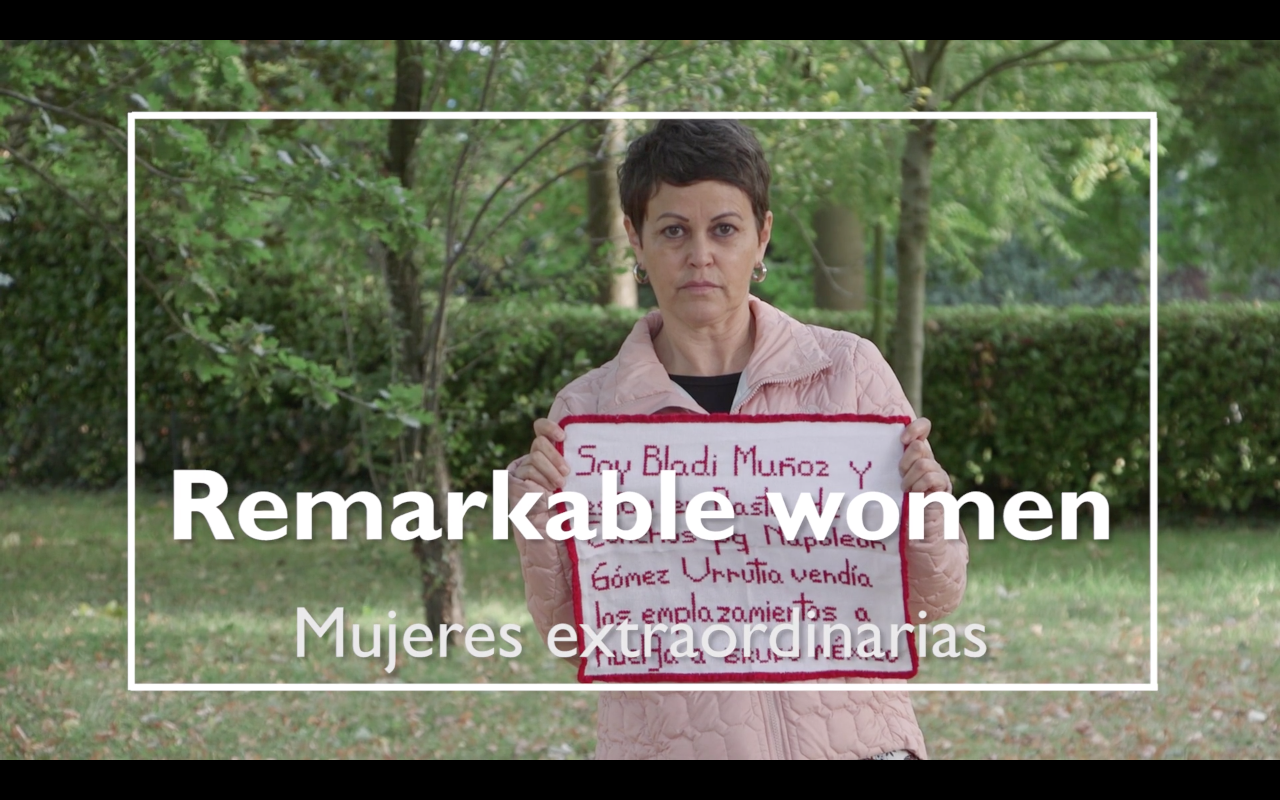 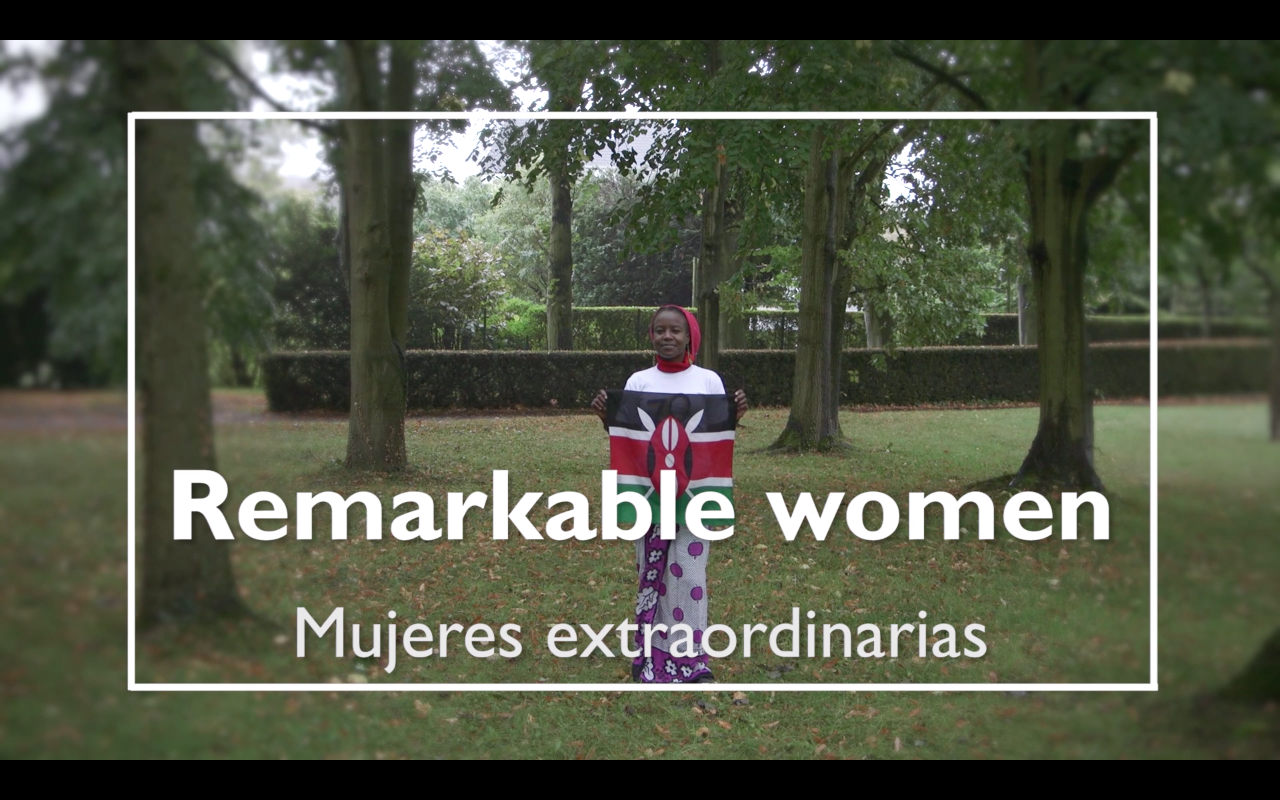