Violence Against Social Leaders in Colombia and the Fight for Justice

On March 11th, the Washington Office on Latin America (WOLA) and Peace Brigades International (PBI) hosted a presentation by Germán Romero, human rights lawyer representing the 8 victims of the 2005 massacre in the Peace Community of San José de Apartadó. The Peace Community is located in Colombia’s northern region of Urabá and is one of the many regions where Peace Brigades International (PBI) accompanies human rights defenders. Germán has faced multiple threats and harassment for his work defending the victims of state crimes. During his presentation, Germán discussed the difficulties that he faces with victims who are seeking justice through the Special Jurisdiction for Peace (SJP) and the high levels of impunity which many of the cases suffer.

The next day, PBI-USA sat down with Germán for an interview to learn more about the obstacles in prosecuting victims of state crimes and the threat that social leaders face in Colombia. Germán elaborated, “Fundamentally, the work that we do is to fight against immunity of prosecution in state crimes, where agents of the Colombian security forces are involved.” In order to do this, Germán uses strategic litigation to achieve “an emblematic case and build methodology that becomes public and shows the situation of impunity as barriers to access to justice.”

Colombia is considered the most dangerous place in the world for social activists who are dedicated to protecting the territory and fighting for environmental interests. According to the Office of the United Nations High Commissioner for Human Rights, more than 400 social leaders and human rights defenders have been assassinated since the peace agreement was signed in 2016.

Germán explained that the Colombian government has taken some important steps to investigate and prosecute individuals who commit human rights abuses, through the use of the SJP and the 2016 Peace Accord with FARC.  However, most cases of human rights abuse experience long judicial processes, and abusers continue to experience high rates of impunity. “We continue to experience obstacles when trying to prosecute state crimes because of the Colombian security forces and their network that seeks to hide the abuses with threats and intimidation.”

Germán concluded by saying that Colombia needs to “understand little by little the need to change its ways in which the government, especially the military and police forces, relates to the citizens, to create an equitable society.” 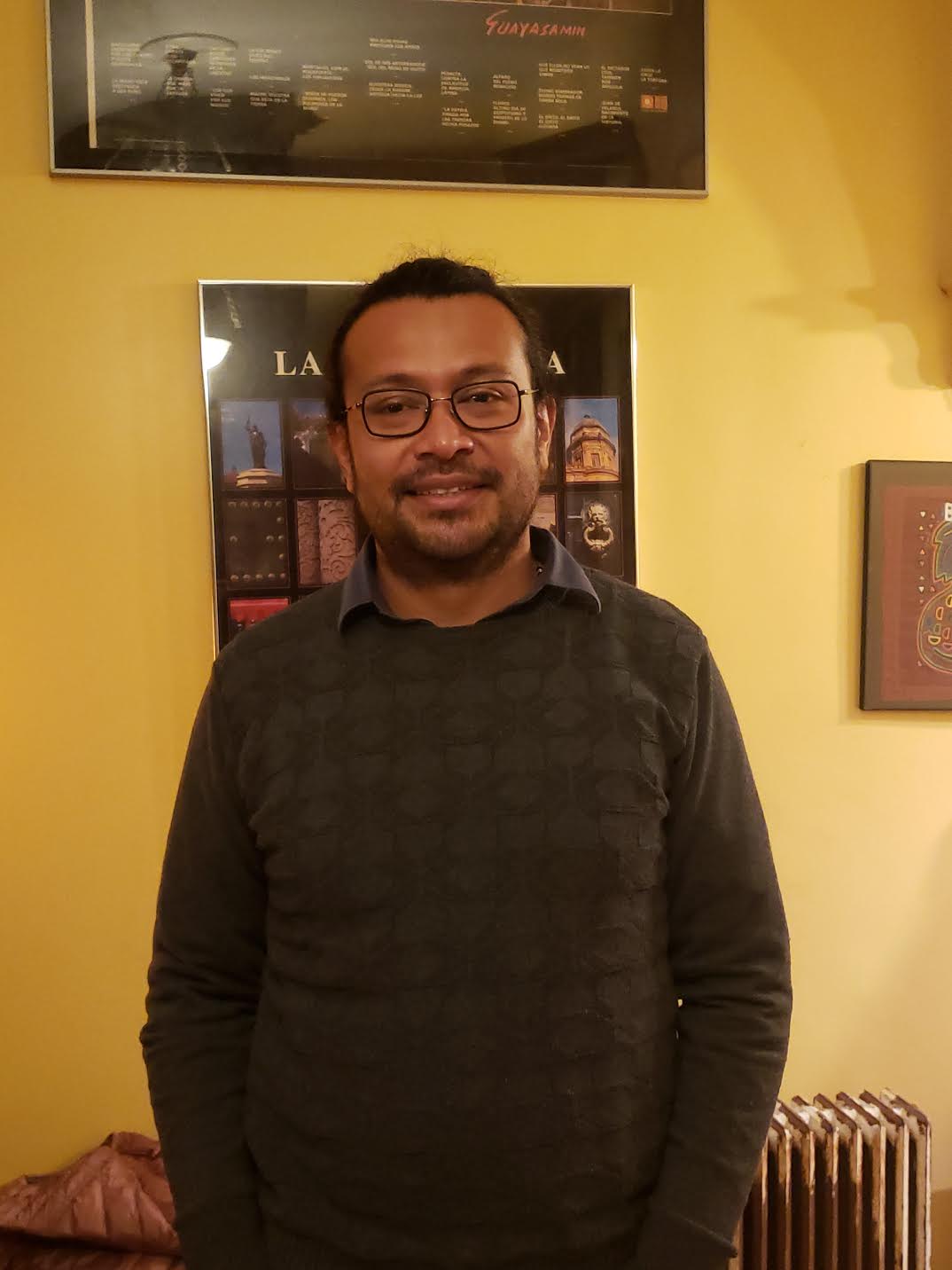