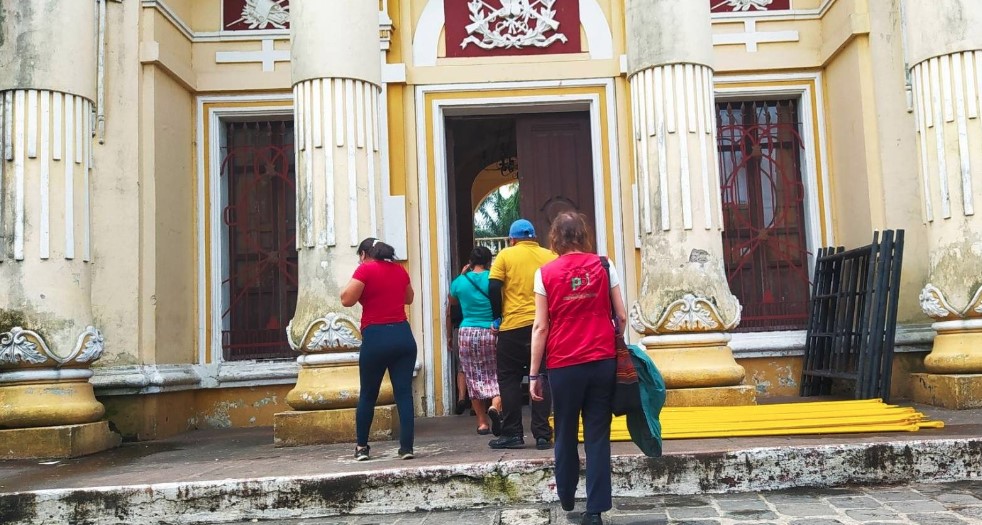 “PBI accompanies the CCR in its meeting with the Governor of Retalhuleu about the situation in the Pajales community.”

PBI-Guatemala accompanies Anabella España Reyes, Abelino Salvador Mejía, Flabio Vicente and Virgilio García Carrillo, criminalized water defenders on the Southern Coast of Guatemala who are part of the Council of Communities of Retalhuleu (CCR) and who have as a key demand the right to water.

Los Pajales is a village in the department of Retalhuleu.

On March 13, Abelino spoke on a PBI-Canada organized a webinar about this situation.

Anabella, Abelino, Flabio, and Virgilio began to organize in 2015 because of the adverse effects caused by the expansion of the monoculture of sugar and the use of large-scale agrochemicals and pesticides used by the mills in the region.

They have been criminalized as a result of their activism.

“PBI accompanies the members of the Council of Communities of Retalhuleu in an intermediate stage hearing. This criminalization process for defending access to water began more than 4 years ago and has seen 14 suspensions of hearings in progress. Sugar mills monopolize water through the extraction and diversion of rivers to irrigate their monocultures, leaving the surrounding communities without water.” 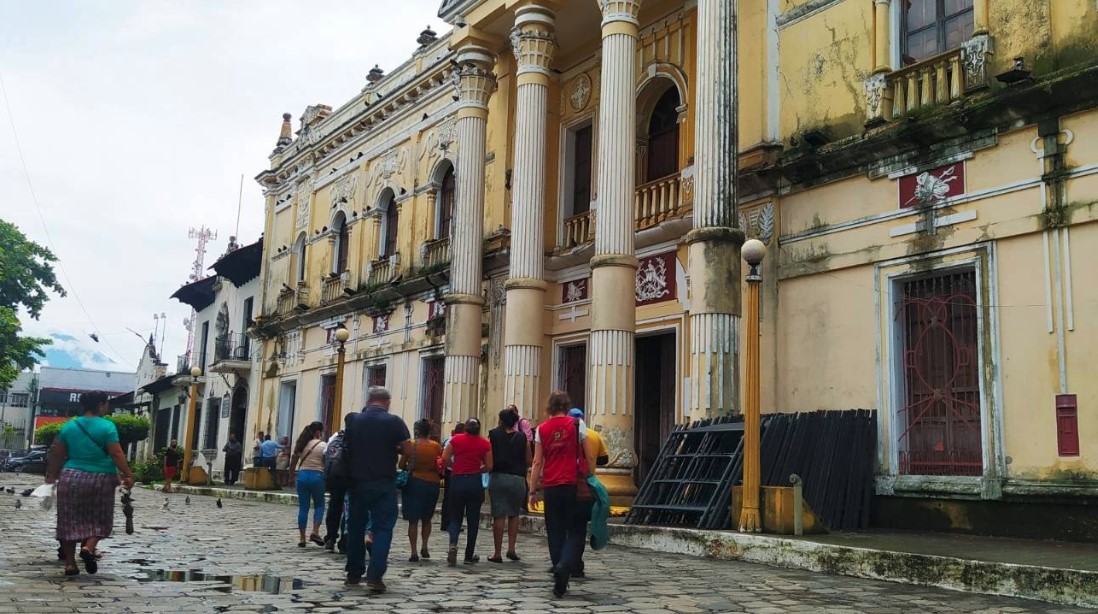