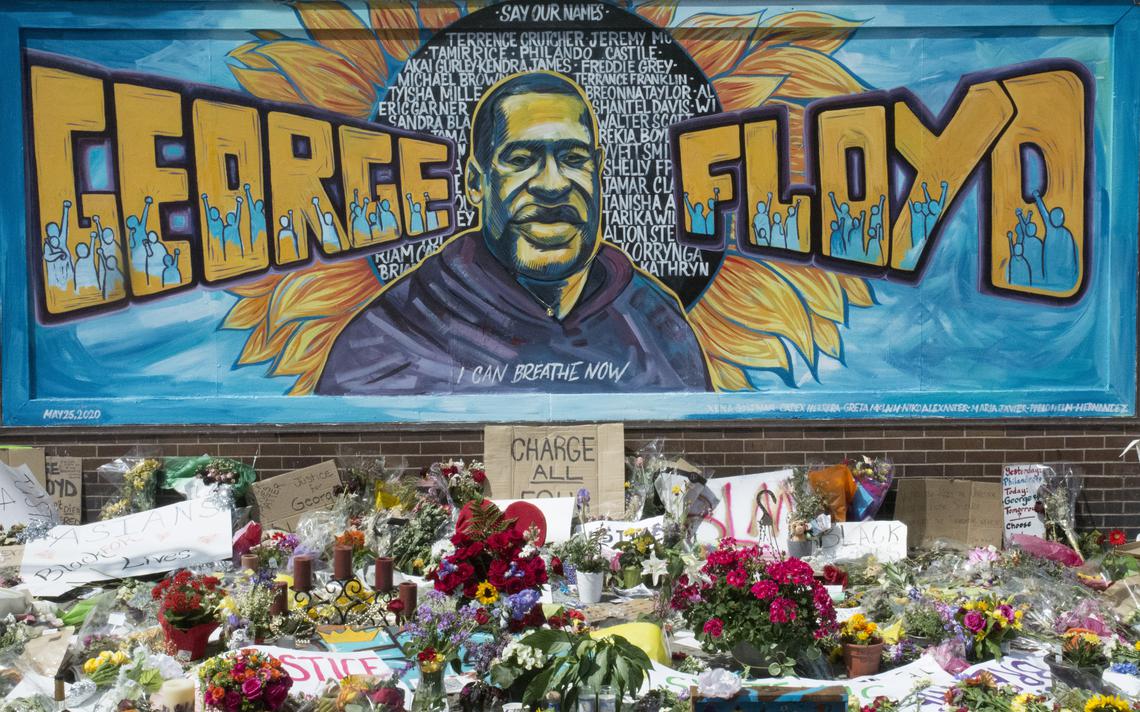 PBI-USA is committed to the protection of human rights defenders and communities whose lives and work are threatened by violence internationally, and voicing concerns domestically, in the United States. We must act together to protect human life and the communities that are suffering the most and shine light on human rights abuses. We will not be silent while systematic racism and the killing of Black people by the US police continues.

PBI has witnessed police violence and repression used to silence defenders across the world for the past 40 years, a trend which has increased over recent years putting democracies at risk.

PBI-USA strongly condemns the police brutality that led to the murder of George Floyd on May 25th by the Minneapolis police. This is not an isolated incident, Breonna Taylor, Tony McDade, Steven Taylor, and too many other lives have been lost because of violence committed against Black and other minorities by the US police. This is a pattern we have witnessed repeating in different contexts across the world, putting the lives of human rights defenders at risk, particularly those from marginalized communities. We also condemn the attacks against journalists and the freedom of expression.

We are committed to standing in solidarity with the communities affected by police brutality. Below you will find resources that support the Black Lives Matter movement. We encourage you to learn more about them, share them, donate, and sign petitions in support of the cause:

·  National Bail Fund Network or local bail funds across the US