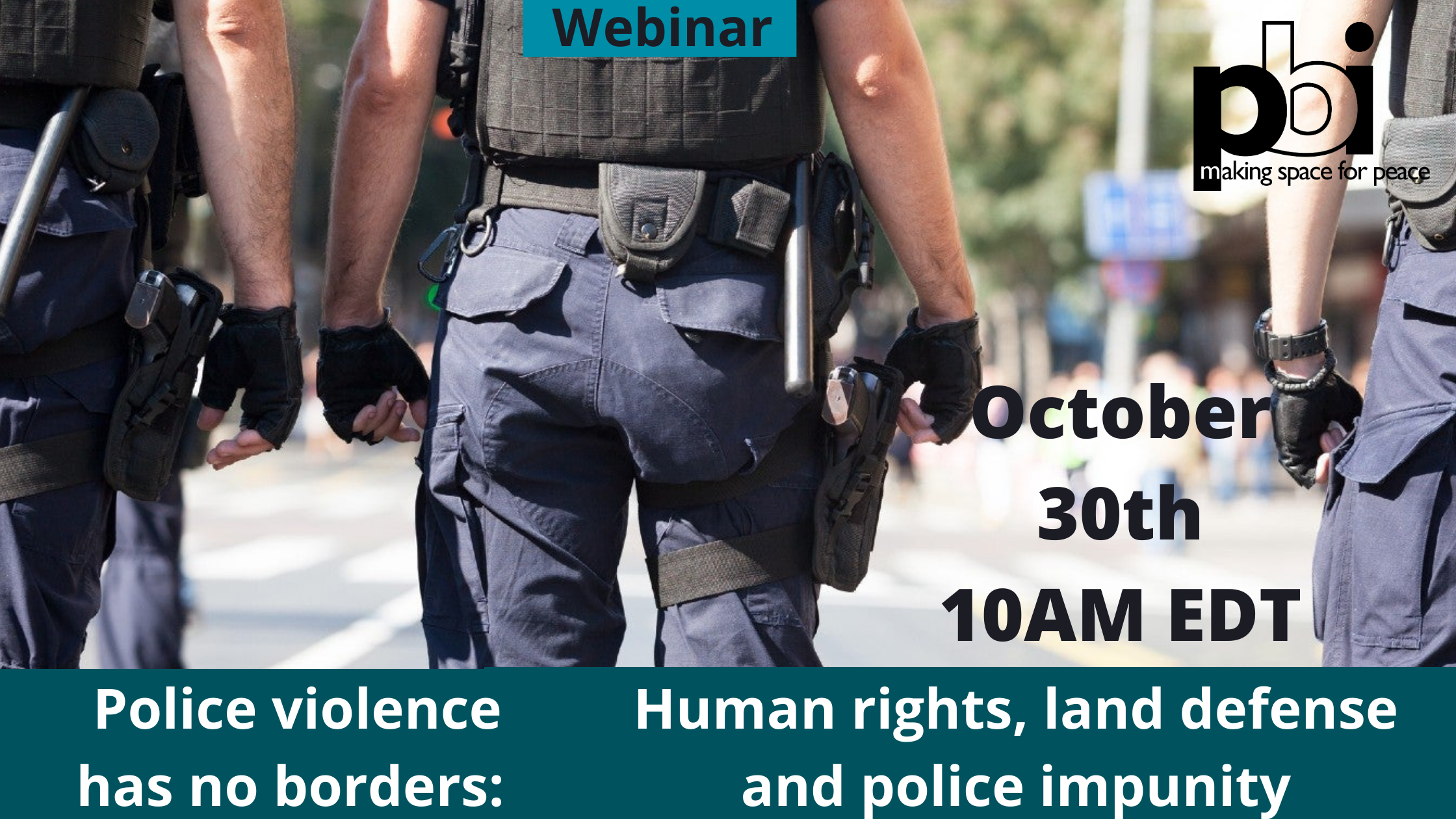 The killings of George Floyd and Breonna Taylor have dominated headlines and led to accelerated calls for police reform in the United States. State violence to suppress social movements is an international issue. PBI has witnessed police violence and repression used to silence defenders across the world for the past 40 years, a trend which has increased over recent years putting democracies at risk.

In this webinar, we will discuss the issue of police violence featuring defenders from Kenya, Guatemala, Nicaragua, Colombia, and Canada sharing their experiences and analysis. To register for the webinar, please click here.

The webinar will raise issues of the disproportionate levels of police violence against Black, Indigenous, and poor peoples, the role that the police play in facilitating the construction of extractive projects that lack Indigenous free, prior, and informed consent, and the violence that comes with the militarization of their operations and the lack of credible oversight and accountability, among other concerns.

Spanish and English interpretation will be available. 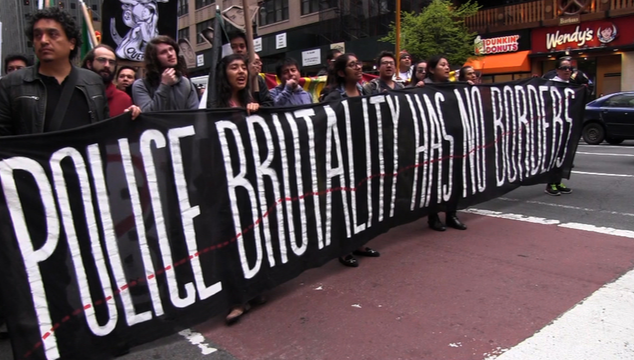