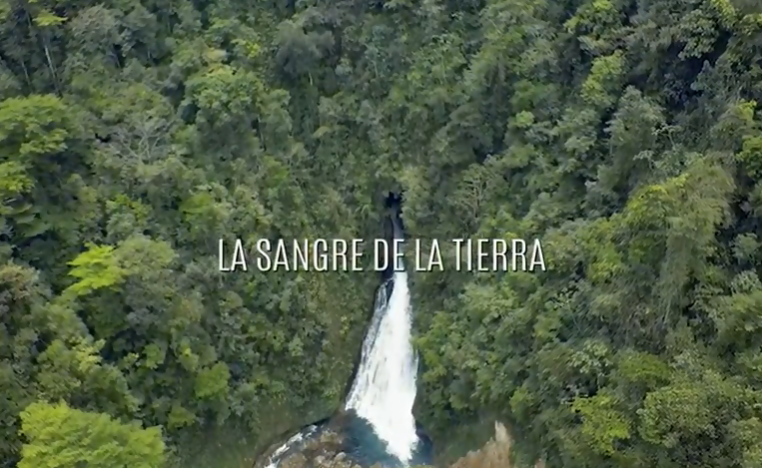 This International Water Day (March 22nd), PBI-USA invites you to join us for a special screening of 'La Sangre de la Tierra'

In Mexico, Honduras, and Guatemala, hundreds of people defending the environment are criminalized every year for fighting for the preservation and protection of mountains and rivers.

La Sangre de la Tierra (The Blood of the Earth), a documentary film made by Peace Brigades International and Asociación Entrepueblos depicts these struggles.

The documentary film by Félix Zurita tells the story of community resistance to hydroelectric dams. Specifically, opposition to the Puebla 1 dam in Mexico, Los Planes in Honduras, and the Renace and Oxec dams in Guatemala. You can find the trailer for the documentary below.

To commemorate International Water Day (March 22nd), we will be hosting a live screening of the film followed by a discussion of the documentary.

If you are interested in participating in the event, please make sure to register here.

This webinar is part of a series of virtual events this year, dedicate to celebrating Peace Brigades International's 40th Year Anniversary. To help cover the costs of these events, please consider donating to our fundraiser. 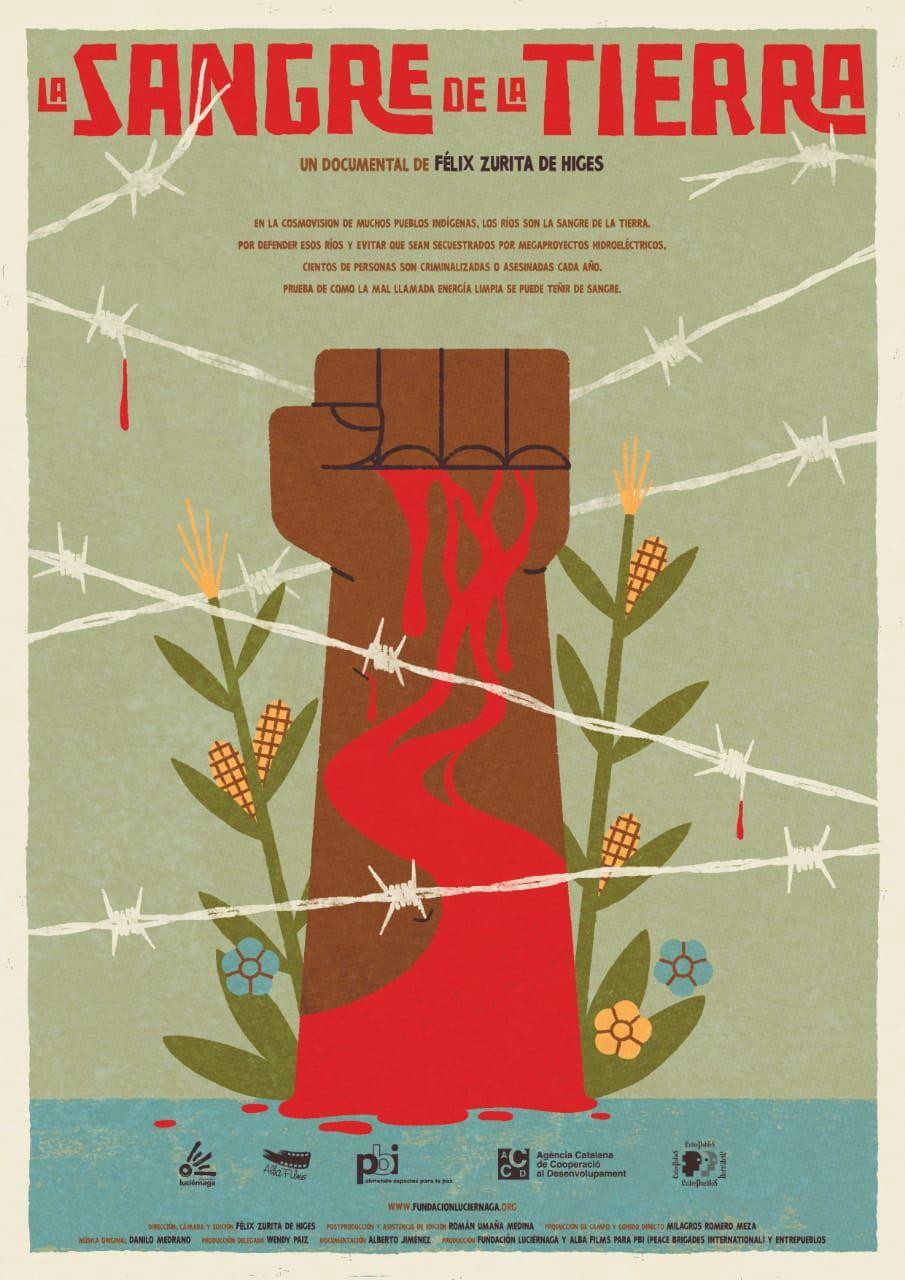