During the week of June 18, 2018, PBI-USA hosted an advocacy speaking tour with leading human rights defenders from Guatemala, Honduras, and Mexico. In Central America and Mexico, indigenous and environmental rights defenders are extremely vulnerable. At best, governments in the region fail to adequately protect defenders. At worst, government forces are complicit in the attacks against them. During the advocacy tour, Indigenous and environmental rights defenders discussed the struggle to defend basic environmental and cultural rights and the growing forces that oppose them, meeting with 14 Congressional offices, as well as the State Department and OAS. 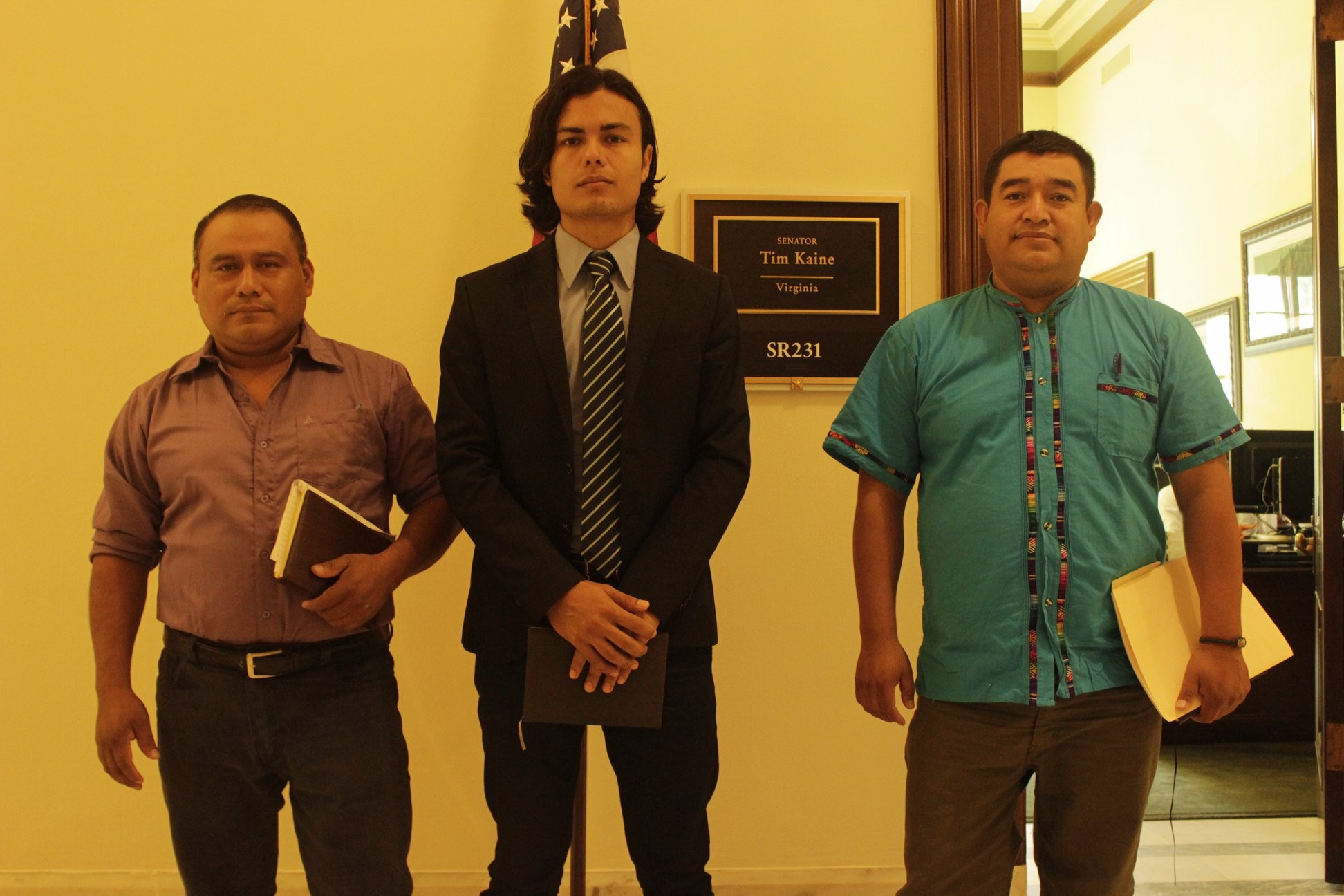 Raúl Caal Ical, member of the Peaceful Resistance of Cahabón, which opposes the Oxec hydroelectric project affecting 195 communities in the municipality of Cahabon, Alta Verapaz, Guatemala. As a result of their opposition to the project, members of the resistance have received serious threats and have been criminalized and attacked.

Ariel Madrid, a human rights lawyer and legal coordinator with the Broad Movement for Dignity and Justice (MADJ) in Honduras, which provides legal representation to communities fighting development projects such as the people in Pajuiles, where residents had long maintained an encampment to block construction equipment from entering their community until members of a special police unit known as the Tigres—funded by the United States—forced the encampment in May 2018 to remove the blockade.

José Ángel Rivas Vega, a member of the Ódami indigenous group, and field coordinator with the Sierra Madre Alliance (ASMAC), a civil society organization that accompanies the indigenous peoples of the Sierra Tarahumara in exercising their collective rights despite the reprisals they face for doing so. 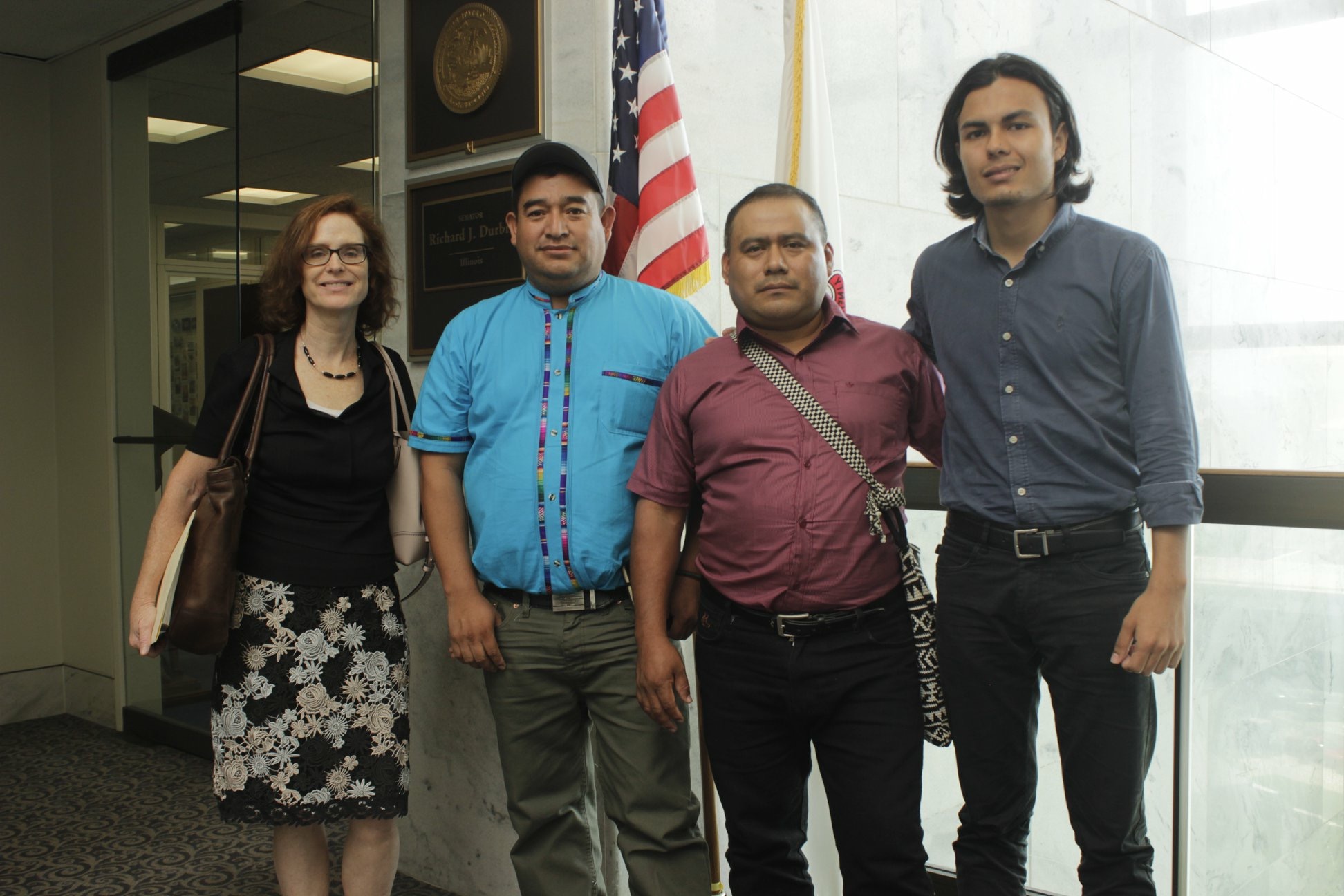